I Know Where I'm Going!

One of the greatest (and sadly most forgotten) romantic comedies ever.

A story of learning the difference between money and happiness, set in the Scottish Highlands.

I Know Where I'm Going by criterioncollection

Combining stunning locations and inventive studio special effects, I Know Where I’m Going! is a witty, romantic drama about a headstrong young woman Joan (Wendy Miller), whose plans to marry a wealthy industrialist are undone by a chance meeting with Torquil, a handsome Naval officer played by Powell and Pressburger regular Roger Livesey.

I Know Where I’m Going! is one of the great films about place. It is also an extraordinary demonstration of the inventive capacities of cinema to combine filming in the studio with actual locations – though it is memorably shot in the Inner Scottish Hebrides, its lead actor (Roger Livesey) never actually set foot in Scotland. It celebrates the community of place – something we long for at this point in time – but also the endless capabilities of cinema to render and transform the world around us – the kind of interior, restricted and fantastical world we are all learning to adapt to. Set just towards the end of the Second World War, it is also yet another Powell and Pressburger film about the communal and romantic values inspired by place, tradition and the unique magic of the human and natural world. A truly evocative and fascinating account of the film – and several others – can be found in Professor Ian Christie’s (the great Powell and Pressburger scholar and friend of the Cinémathèque – he introduced our screening of A Canterbury Tale) wonderful and beautifully illustrated recent lecture, Island Stories.

I Know Where I'm Going! is streaming for free on SBS On Demand. You'll need to create an account to watch – it’s free, quick and easy.

Read: She knows, I feel: a lifelong windswept vortex in the Hebrides
Eloise Ross, Senses of Cinema, June 2018 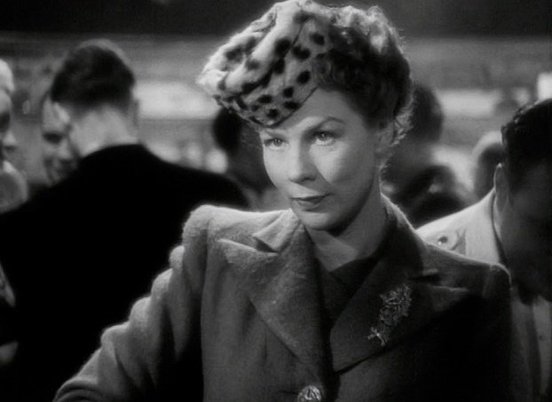