We dive into the archives in this week's edition of Virtual Cinémathèque. ACMI's Director of Film Programs provides an overview as well as notes on each film.

In his 2020 essay ‘James Baldwin Was Right All Along’ published by The Atlantic, filmmaker Raoul Peck notes, “It took me 10 years to make this film, but Baldwin put his whole life and body weight into these words, which, today more than ever, reverberate like a never-ending nightmare.”

Peck’s Academy Award nominated, I Am Not Your Negro uses large swathes of archival material to try and make sense of the present. Likewise, Göran Hugo Olsson’s 2011 film, The Black Power Mixtape 1967-1975 turns to the archive illuminating history so that audiences might confront the inequity of our present day.

The idea of the archive itself remains widely contested – who decides what we record, how the work's preserved (or not) who has access (or not). However as both these films show, the primary source is a powerful tool; giving voice to individuals and ideas that hold an enormous relevance to our contemporary lives.

James Baldwin Was Right All Along
Raoul Peck, The Atlantic, 3 July 2020 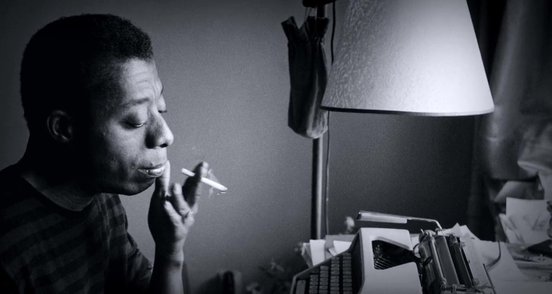