Restless Heart: The Many Faces of Jean Epstein

The Fall of the House of Usher

One of the most imaginative and entrancing horror movies of the silent era.

Called “the cinematic equivalent of Debussy” by Henri Langlois, this eerie and disquieting adaptation of several Poe stories deploys a visionary combination of camera techniques and set design.

With assistance from Luis Buñuel, Jean Epstein creates an ethereal, hybrid movie full of discombobulating spaces and startling images. Called the “ultimate expression” of and “justification” for French Impressionist cinema by Langlois, it was the first film collected for what was to become La Cinémathèque Française.

This film is free to stream via Henri, the Cinémathèque Française's new online platform (and tribute to their founder, Henri Langlois) 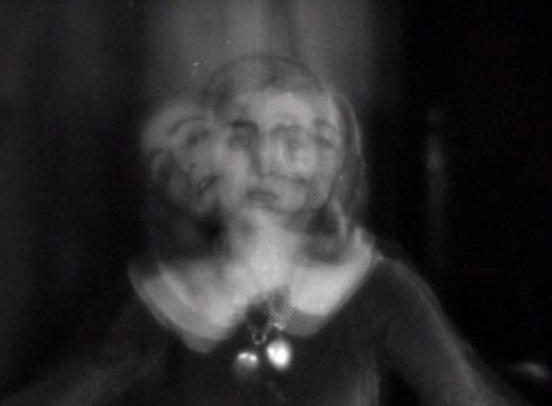 Accompanying works in this program