This week we celebrate the significant stylistic shifts in Paweł Pawlikowski’s films following his return to his homeland.

Born in Poland in 1957, Paweł Pawlikowski abruptly migrated with his mother to the UK in his mid-teens. Since then, and without attending film school, he’s carved out a multi-faceted and successful career in TV and film, initially with hybrid documentaries, but later feature films. Of his British films, Last Resort (2000) and My Summer of Love (2004) cemented his reputation as a British filmmaker of note.

In 2012, prior to the production of his Academy Award-winning film Ida (2013), Pawlikowski returned to his native Poland. And that change marked a liminal moment in his filmmaking style and output. His two Polish films (Ida and 2018’s Cold War) speak to Poland’s past, and by both being monochrome and captured in a 1.37:1 frame, allude to classic Polish cinema.

Aside from these stylistic changes, Pawlikowski’s Polish films also speak of his family and acquaintances with a swirling melancholy. The volatile love affair in Cold War is inspired by his parents and Ida is in part inspired by a Polish émigré he met in London.

Please feel free to join in the conversation using the #acmivirtualcteq hashtag from Wednesday 4 November or at another time that suits you.

Paweł Pawlikowski: "My parents’ story was the matrix of all my stories" 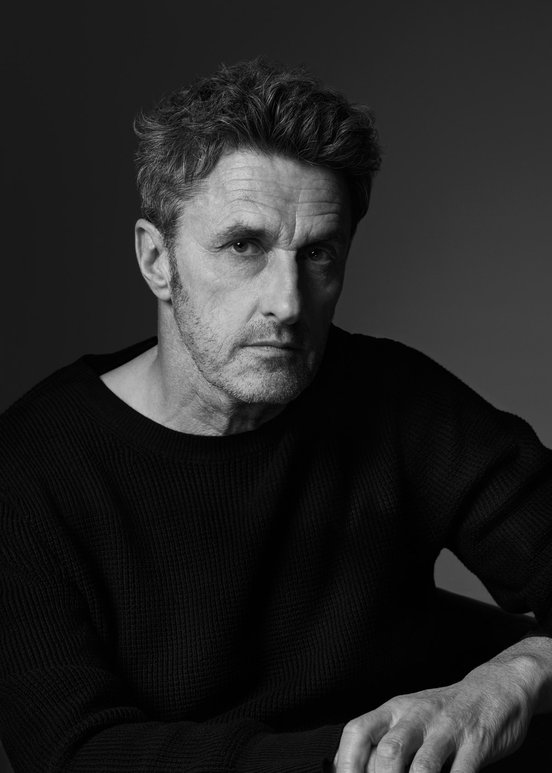