The Story of Film: An Odyssey (Episode 4)

The Story of Film moves into the 30s, with the shift to surrealism, poetic realism and propaganda

In episode 4 of The Story of Film: An Odyssey, Mark Cousins traces film across the 1930s: one of cinema's most dynamic of decades.

The arrival of sound was a major commercial boon for the film industry, and offered filmmakers new possibilities in storytelling and experience, but also hurdles to overcome.

In Hollywood, the arrival of sound coincided with the film industry becoming big business with studios doubling-down in genre staples. In Europe, by contrast, the decade gave us subjective and humanistic cinema by the likes of Jean Cocteau, Jean Vigo, Marcel Carne and Stefan Themerson as it crept closer to World War II.

All episodes of The Story of Film: An Odyssey are streaming on DocPlay. We're excited to partner with this curated documentary platform to bring you a special offer to access their service free for 70 days. Head to docplay.com/discount and enter code ACMIDOCPLAY70 to make a free account and unlock this offer.

Over four weeks, we will be selecting episodes of The Story of Film: An Odyssey and pairing them with relevant films featured in these episodes. This week we have paired Episode 4 with Marcel Carné's 1945 film Les Enfants du Paradis (Children of Paradise). We do encourage you to watch the full series of The Story of Film at your own leisure. 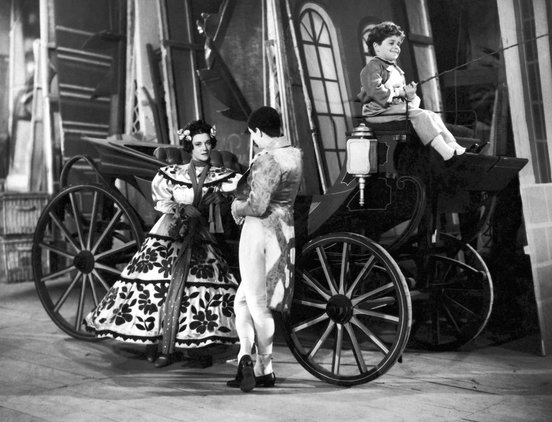