We celebrate two films by one of Australia’s and Melbourne’s most celebrated and successful directors, Gillian Armstrong, in this week's edition of Virtual Cinémathèque: My Brilliant Career (1979) and The Last Days of Chez Nous (1992).

In a change from our other “virtual” screenings, we present a one-night program that directly parallels the rich season of Armstrong’s work that was planned to be shown at the Melbourne Cinémathèque over the next three weeks. This is just a taste of what we will be showing when we finally return to the big screen.

Gillian Armstrong has built a significant profile as a filmmaker in her home country, while maintaining a career internationally. Growing up in the outer eastern suburbs of Melbourne, she entered the film industry in the 1970s after studying at both Swinburne and AFTRS. But Armstrong was more than just an important figure in the Australian cinema renaissance – with My Brilliant Career in 1979 she was the first woman to direct a major feature film in Australia for over four decades, going on to contribute significantly to the national landscape with some of its most impressive, evocative and brilliantly modern films.

Spread across the realms of commercial and independent cinema, fiction and documentary, Australia, the United States (Little Women, Mrs. Soffel) and Europe (Charlotte Gray), Armstrong’s films exercise a consistent concern with women and the issues that most profoundly affect them. It is this material, its emotional and feminist trajectory, characteristic of her whole career, that marks her key contribution as a filmmaker. However, with work that spans a number of genres, it is not only Armstrong’s thematic insights that need to be celebrated, but also her outstanding aesthetic skills as a director – she has a sharp and sensitive sense of story, design, acting, music and rhythm. As Felicity Collins writes in her ground-breaking book The Films of Gillian Armstrong (1999), her work “participates fully in the aesthetic force-field of Australian naturalism and arthouse realism".

This program profiles Armstrong’s pioneering work in the 1970s, culminating with the female directed, produced and written My Brilliant Career, one of the breakthrough works of the Australian film “revival”. It includes two of the shorts that Armstrong made as a film student: The Roof Needs Mowing (1971), a whimsical, surreal vision of everyday life and suburban boredom; and One Hundred a Day (1973), in which a young labourer in the 1930s finds herself in a practical quandary after discovering she is pregnant. It also profiles one of Armstrong’s subtlest, most intimate and underrated features, The Last Days of Chez Nous (1992). Please join us in celebrating the extraordinarily rich career of one of Melbourne’s most significant filmmakers.

– Adrian Danks and Eloise Ross, co-curators at the Melbourne Cinémathèque

One Hundred a Day (1973)
Short film directed by Gillian Armstrong 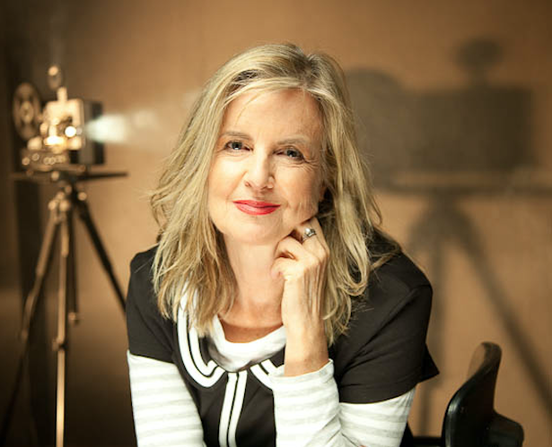