Hats in the Ring 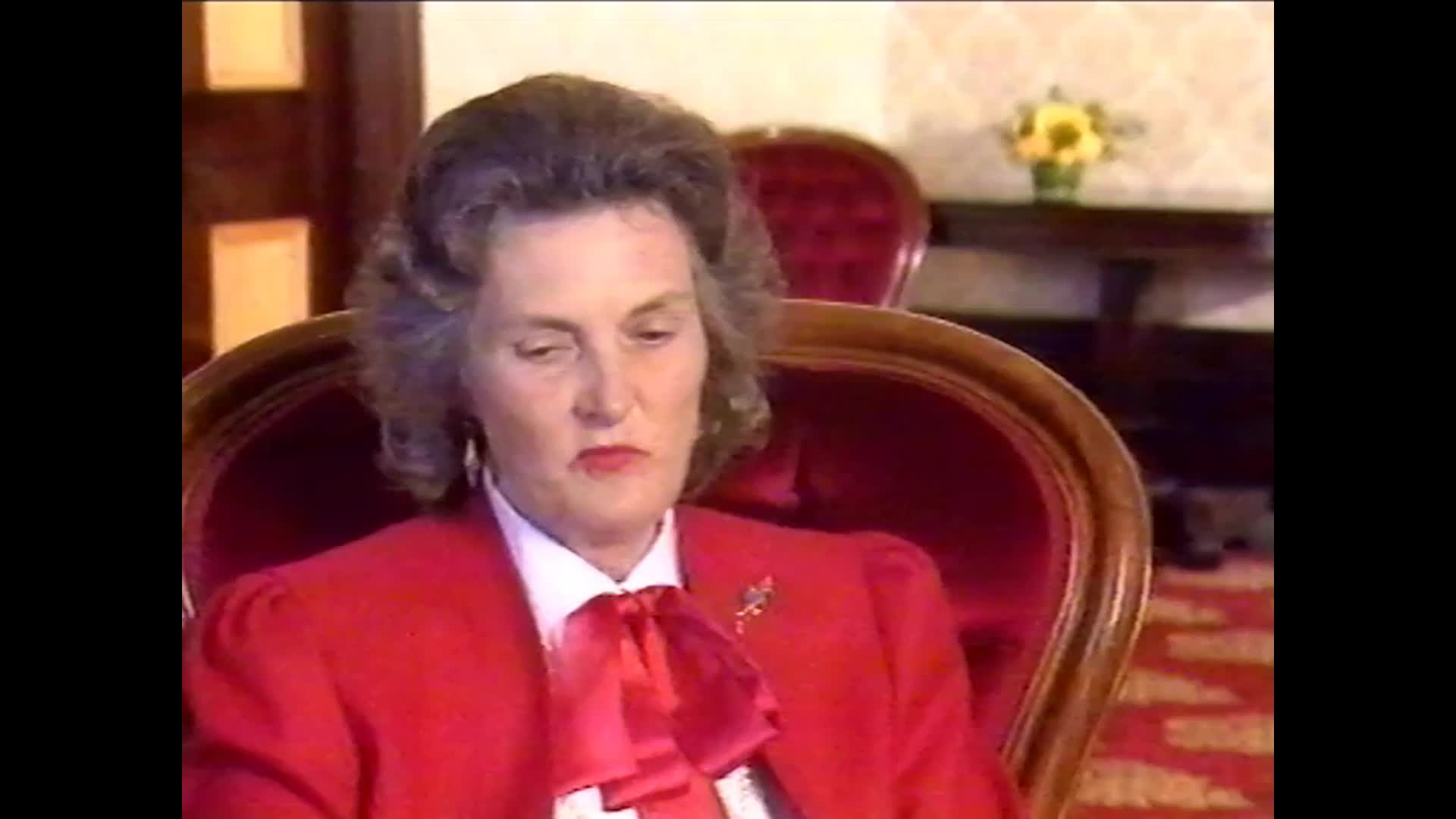 Focuses on the role of women in local government and contains a collection of interviews with women involved in local government, including two Lord Mayors, Sallyanne Atkinson of Brisbane and Lecki Ord of Melbourne, Janice Crozio, former NSW Minister for Local Government, Dawn Fraser, NSW Member of Parliament, and Senator Margaret Reynolds, Minister of Local Government and Minister Assisting the Prime Minister on the Status of Women. Its aim is to encourage women to stand for.