Filmed in just a few weeks at Prague’s Barrandov Studios, this adaptation of the 1934 novel by Fan Vavřincová is considered one of Frič’s best movies and amongst the most popular Czech comedies of all time. Structured around a farcical screwball plot involving the purloining of a neighbour’s instructions for rose growing, this co-stars one of the most famous actors in Czech cinema, Oldřich Nový, as well as emerging star Nataša Gollová in one of her first headlining roles. 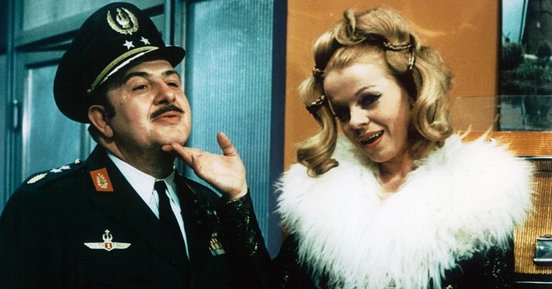