Typical Sturges hilarity ensues in this crazy but biting satire of home-front America during World War II. Eddie Bracken features in an unbeatable performance as the woebegone protagonist who is rejected by the army due to chronic hay fever but stumbles into the role of war hero.

Preston Sturges wrote and skillfully directed this first-rate portrait of the dangers of blind hero worship and patriotism. A companion piece to the earlier The Miracle of Morgan’s Creek, and the last film of Sturges’ extraordinary run at Paramount, Hail the Conquering Hero features an outstanding supporting performance by Ella Raines. 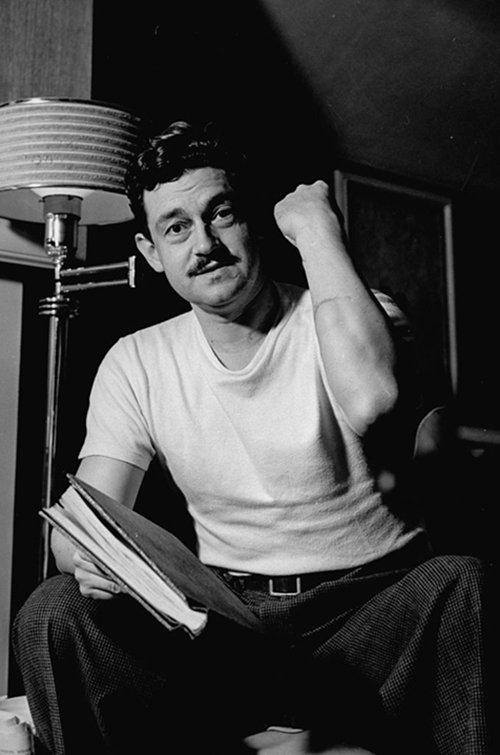