Tabu: A Story of the South Seas

Shot with a largely local cast and crew in Tahiti and Bora Bora, Murnau’s collaboration with documentarian Robert Flaherty (who left before the shoot was over) transcends exoticism through its humanistic portrayal of a young man (Matahi) and woman (Anne Chevalier) who escape the prohibitive traditions of their home island only to then be exploited by Western colonialism. Free from the meticulous sets and artificial lighting of his German and Hollywood films, the film seemed to signal a new artistic era for Murnau; ended by the director’s untimely death in a car accident one week before the film’s premiere. 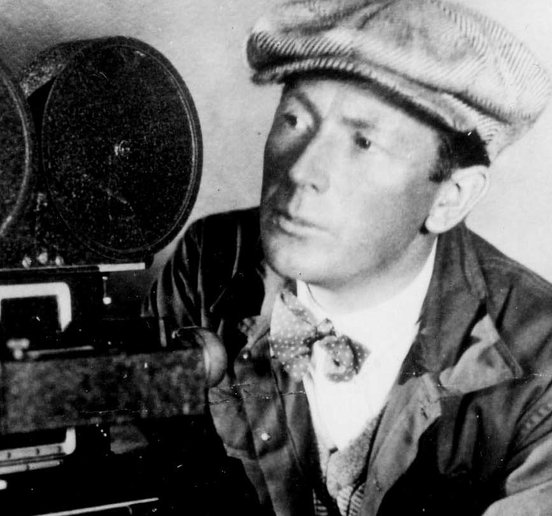