Noted documentarian and multi-hyphenate Bondarchuk’s wryly hilarious fiction feature debut, originally conceived as a documentary, rapidly assumes Buñuelian fish-out-of-water dimensions as Lukas, an interpreter for the Organisation for Security and Cooperation in Europe, finds himself marooned in the steppe in Ukraine’s south and subjected to a series of Kafkaesque challenges and frustrations. Serhiy Stepansky, a celebrated film sound artist whose credits include The Tribe and Atlantis, excels as the wide-eyed Lukas in his first acting role, while Vadym Ilkov’s striking cinematography lends proceedings an equal measure of naturalism and surrealism. 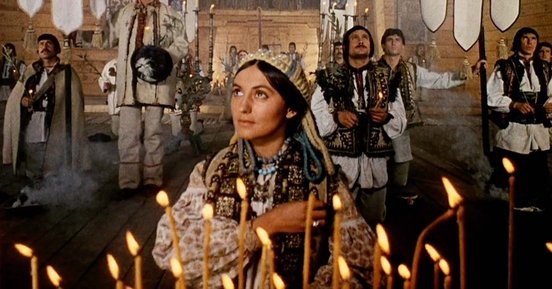